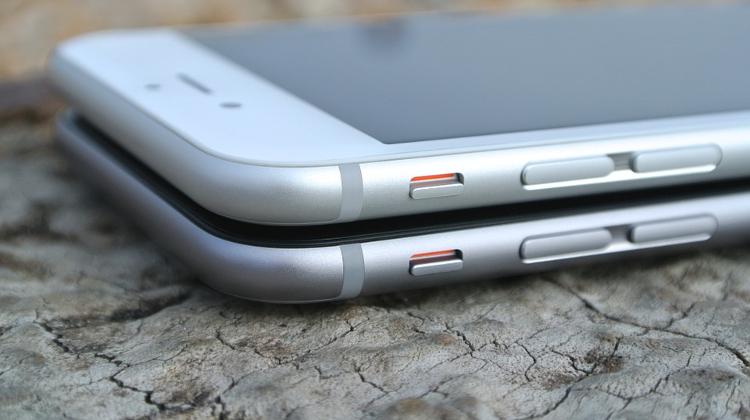 US technology giant Apple unveiled its most expensive handsets ever this past Tuesday. While the basic iPhone X model costs a $999 and the more premium 256GB model retails at $1,149 in the United States, iPhone-buyers in most European countries, especially in Hungary, will have to pay significantly more for Apple’s 10th anniversary iPhone.

In Hungary, the 256GB model is expected to hit the stores at 436 990 forints ($1481). For Hungarian consumers, the prices are extremely high because of the country’s world record value added tax (27 percent). According to streetwear blog Highsnobiety, it is smarter and cheaper to travel to the U.S. to purchase the phone and pay the return flight from Budapest to New York than buying the phone in Hungary.