Jamie’s Pizzeria To Open In Budapest 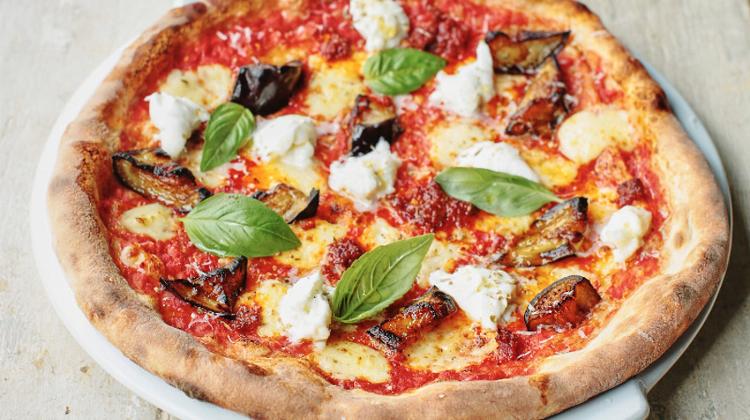 According to index.hu, the first Jamie’s Pizzeria by Jamie Oliver will be opened in the Gozsdu Courtyard in November. This marks the launch of a whole new restaurant chain, since the star chef only had one pizzeria in India until now. The pizzeria will be opened by the Zsidai Group, the owner of the franchise rights of Jamie’s Italian Budapest.

The Budapest based pizzeria will be among the first Jamie’s Pizzerias, which will be followed by many more all over the world. The creation of the concept and the development of recipes have already been done. The selection will include 15 types of pizzas, 3 types of pastas, 5 types of salads and a small pizza salad.

The first Jamie’s Pizzeria is expected to be opened in the Gozsdu Courtyard on the 11th of November, but two other restaurants will also be opened in 2018: one on the Buda side and one on the Pest side of the city.

This means that three Jamie’s Pizzerias will be opened in Budapest in one year, and they will all have a delivery service. Further plans include the opening of restaurants in the countryside as well. The pizza dough will be made according to Jamie Oliver’s classic recipe (Naples-style).

As Roland Takács J, the chef of Jamie’s Italian Budapest said, the dough is made from a very fine Italian flour, which they let raise for 12 or even 24 hours. Even though they follow Neapolitan traditions while making the dough, they don’t stick to them while baking it. The pizzas will be baked in an electric oven at 400° – lower than the temperature of a traditional Neapolitan oven – for five minutes.

The toppings will also be unique. Italians tend to only use tomatoes and mozzarella, but the topping selection will be much wider in Jamie’s Pizzeria. For instance, there’s going to be fennel seed pizza. However, most ingredients will be Italian, of course.

Jamie’s Italian Budapest was opened last May. Some people were not completely pleased with the pizza, so the opening of the pizzeria might be good news for them. The concept of the new restaurant will be different, while the prices are expected to be somewhat lower compared to Jamie’s Italian (a 32 cm pizza costs around 2-3000 forints).