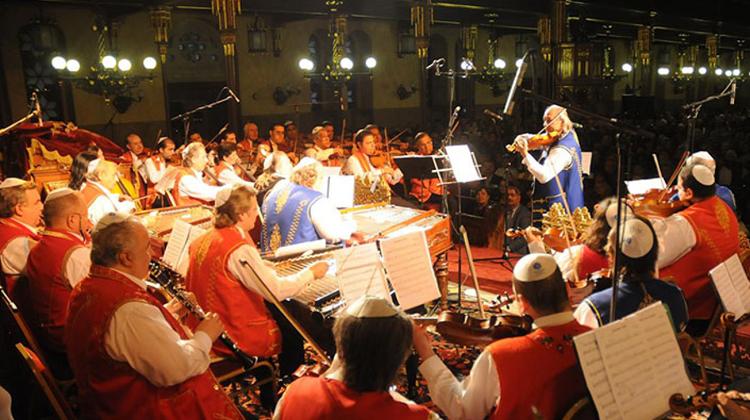 The 20th Jewish Cultural Festival is being held in seven venues in Budapest. This festival, which was until last year known as the Jewish Summer Festival, presents the values centuries of close contact between Hungarians and Jews have brought to this country, András Heisler, leader of the Federation of Jewish Communities in Hungary (Mazsihisz), said.

Other performers will include the Sabbathsong Klezmer Band, the Hungarian 100-member Gypsy Orchestra and the Budapest Jazz Orchestra.