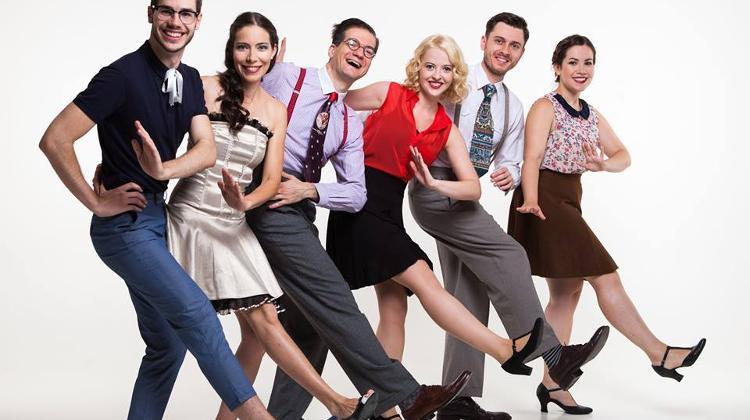 "Swing dance" is a group of dances that developed with the swing style of jazz music in the 1920s-1940s, with the origins of each dance predating the popular "swing era". During the swing era, there were hundreds of styles of swing dancing, but those that have survived beyond that era include: Lindy Hop, Balboa, Collegiate Shag, and Charleston.

Today, the most well-known of these dances is the Lindy Hop, which originated in Harlem in the early 1930s. While the majority of swing dances began in African American communities as vernacular African American dances, some swing era dances, like Balboa, developed outside of these communities.