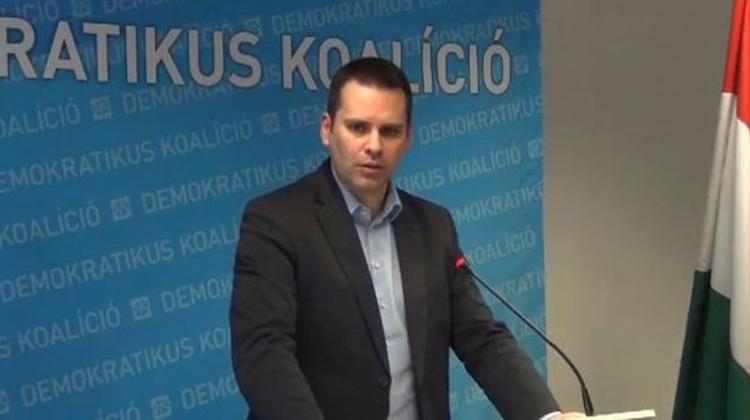 The regional government offices that issued the decrees have abused their power, Molnár said.

The billboards in question do not fall within the related Fidesz-sponsored law, he said, noting that they were ordered and paid for by two MEPs rather than DK. The related law, however, only bans billboards financed by state-funded organisations such as a parliamentary party.

Molnár announced in early October that DK’s delegation to the European Parliament’s Socialists and Democrats group would launch a month-long billboard campaign “for a European Hungary”.