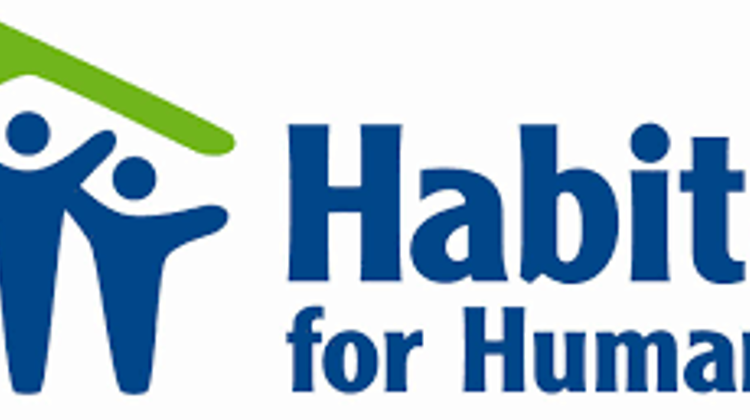 While the government has been continuously increasing the rate of housing subsidies aimed at the wealthier segments of society, households most in need are getting left behind according to Habitat for Humanity Hungary’s annual report on housing poverty. Habitat for Humanity Hungary’s (HFHH) report draws a picture of a housing policy that is increasingly aimed at the wealthier and neglects the problems of actual housing poverty, reports abcug.hu.

In 2016 the rate of housing subsidies aimed mostly at the middle-class further increased in the central budget. The government expanded the eligibility of the family housing support (CSOK) and spent more on supporting home savings funds.

However, by abolishing the central housing maintenance and debt relief program in 2015, the government technically stopped helping the lower-income segments of society. Since the abolition of the program, it is now up to the municipal councils whether to allocate funds from the central settlement support to subsidize the needy, and if so, whether such supports should include housing subsidies.

According to the statistical data acquired by HFHH, the government’s flagship housing support program CSOK is obviously aimed at the wealthier segments of society. Although 70 percent of applicants applied for funds to purchase used real estate in 2016 and only 28 percent applied to purchase or build new real estate, ultimately 60 percent of all CSOK funds were remitted to applicants who either built or purchased new homes. According to HFHH, the eventual result of this policy will be a greater inequity in housing.

As rent prices increased much more rapidly than incomes in the last couple of years, those households that rented premises spent more than 40 percent on housing on average. According to Eurostat, the margin of affordability is at 30 percent.

Small settlements are getting left behind

HFHH calls “poor property owners” those owners who typically live in smaller settlements in their own low-quality properties, and cannot afford to purchase or rent appropriately situated and priced real estate. These low-quality properties that often lack a toilet and running water and are badly heated are typically situated in settlements with less than 5,000 residents.

HFHH’s report stresses that the Roma in Hungary are acutely affected by inappropriate housing conditions. The worst quality properties are mostly in the segregated Rome neighborhoods that are present in two-thirds of Hungarian settlements.

Paradoxically, while the quality of housing stock is gradually increasing due to the housing subsidies, those who are most in need are still living in substandard properties.

As HFHH points out, a crucial factor in housing poverty is energy poverty, the condition when residents cannot afford to heat and light their homes appropriately. The social firewood program aims to tackle this problem by providing the neediest with affordable firewood during the winter. Although this is the sole national program that exclusively targets needy, a botched criteria system for distribution resulted in mixed results, according to HFHH.

Although the government has annually allotted HUF 3 billion (USD 11.4 million) to municipal councils to purchase firewood and lignite for the needy since 2014, the distribution of the funds is very uneven. While the program allocates more funds to underprivileged regions such as the Northern Great Plain, Southern Transdanubia and Northern Hungary, these regions have many more applying settlements than the others, and the funds per household rate is much lower than in regions with better conditions.

The comparison of the village of Zebecke in Zala county and Vécs in Heves county gives an extreme example of the unequal distribution, as households received HUF 74,000 (USD 280) on average in the former and little more than HUF 3,000 (USD 11.5) in the latter for firewood.

The biggest defect of the program is that it grants funds based on the number of public workers and residents over 80 in a given settlement. These factors obviously tell nothing about the housing conditions in a settlement. Therefore, HFHH suggests that in order to increase the effectiveness of the program, decision makers should consider the social and housing conditions as well.

At the same time, the NGO stressed that on its own the firewood aid is not adequate. HFHH argues that the program should be incorporated into a general housing maintenance aid program, and needy households should be granted funds to improve their housing conditions in the long run.

Although HFHH has been publishing their annual report for six years, in the introduction of this year’s report the NGO hints that this might be the last report in this form. National authorities that possess the statistical data that HFHH used for its report requested fees totaling more than HUF 100,000 (USD 380) in exchange for the data.

According to HFHH national director Zsolt Szegfalvi, the NGO simply cannot afford to cover this cost. Stressing the importance of independent policy analysis, the NGO requested the data free of charge, but their reasoning did not meet with understanding in most cases.