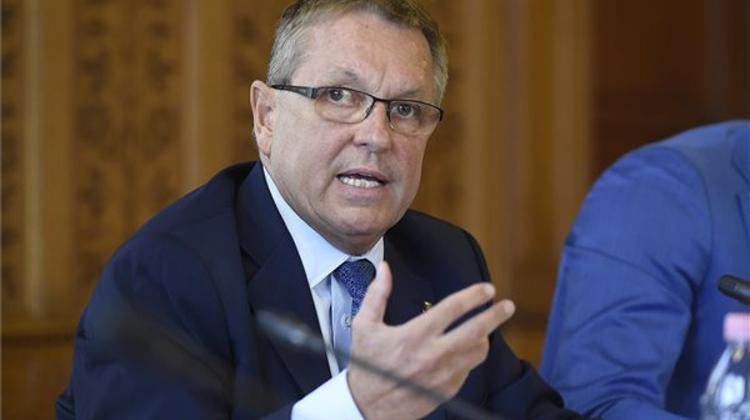 Interest expenditure of the government fell by 500 billion forints (EUR 1.6bn) last year because of the lower yield of government bonds, National Bank of Hungary (NBH) governor György Matolcsy said at the meeting of parliament’s economic committee on Tuesday.

The average yield for long-term bonds fell by 480bp and for short-term bonds by 670bp. Lower interest expenditures with the share of FX-denominated government debt falling to 25 percent have significantly lowered the country’s vulnerability, he added.

Commenting on central bank staff remuneration, Matolcsy said that the NBH is in midfield compared to other banks in Hungary. As far as other central banks in Europe are concerned, it comes only before Estonia and Lithuania, he added.