Kúria: Tax Preferences For Sports Sponsorship Should Be Public 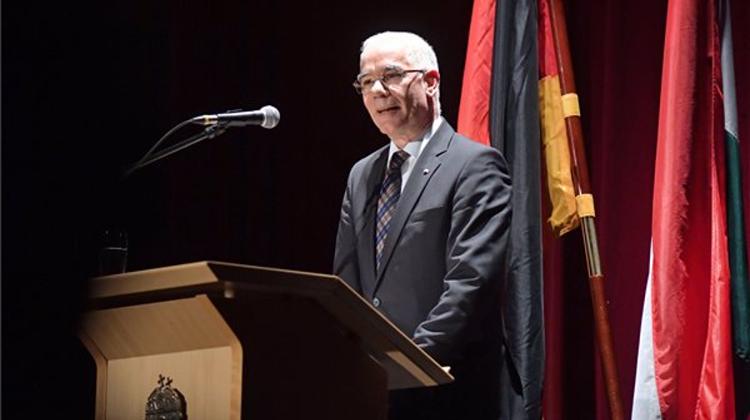 Data on tax preferences offered for corporate sponsorship of sports should be made public, Hungary’s Supreme Court (Kúria) said in a binding ruling.

The ruling concluded a lawsuit brought by Transparency International (TI) against the ministry of human resources and the economy ministry. The NGO has requested that corporate taxes allocated to sports sponsorship, which TI says could amount to 360 billion forints (EUR 1.16bn) between 2011 and 2016, be made public.

The Kúria has upheld the ruling of the appeal court saying that the right to information on public data takes precedence over the right to tax secrecy, and said that the data should be made accessible for the public.

Miklós Ligeti, head of Transparency International Hungary, called the ruling a “great victory” and said that “blatant discrepancies” in the distribution of funds may be uncovered now. Some estimates say that “certain clubs” received 1,000 times more in tax preferences than others, he said. Corrupt practices may also come to light if companies donating much for sponsorship do particularly well in public procurement tenders, he said.

The data should be handed to TI within two weeks after the delivery of the written ruling, possibly still this year, Ligeti said.
Commenting on the ruling, Human Resources Minister Zoltán Balog said that “it is our duty to comply with the court’s verdicts”.