PM Orbán To Mark 1956 Anniversary At House Of Terror Museum 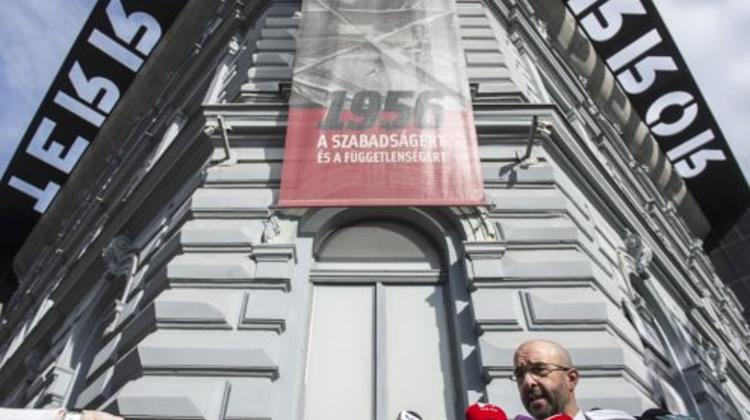 Prime Minister Viktor Orbán will make an address to mark the anniversary of Hungary’s 1956 revolution in front of Budapest’s House of Terror Museum at 3pm on October 23, the government spokesman announced. Zoltán Kovács said that commemorations would start on October 22, with a torch-lit demonstration at the Technical University (BME), where the anti-Soviet uprising started 61 years ago.

Kovács also announced that the Parliament building will be open for visitors on the national holiday, while details of a number of other programmes will be published on the government’s website.