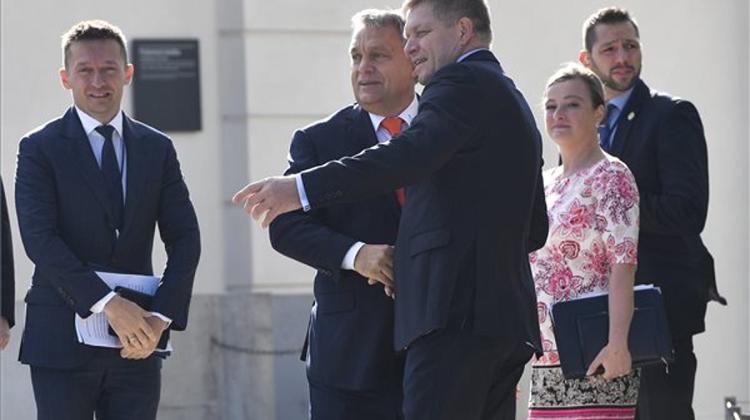 A study conducted by weCAN, a network of independent communication agencies in Central and Eastern Europe, found that among the 14 countries in the region, only Hungary had its government appear in the top 10 list of spenders on advertising across various media in 2016. In fact, Hungary’s Office of the Prime Minister spent the second-highest amount on advertising in the country after mobile provider Telekom.

The unusually high expenditures on advertising by the state can likely be explained by costly national consultations and countrywide propaganda campaigns disseminated in print, radio, television and on billboards, all of which fell under the competence of the Prime Minister’s Office and “propaganda minister” Antal Rogán - pictured on the left.

The study also found that Hungary leads the region in registered users of Facebook over the age of 14 with 63 percent.