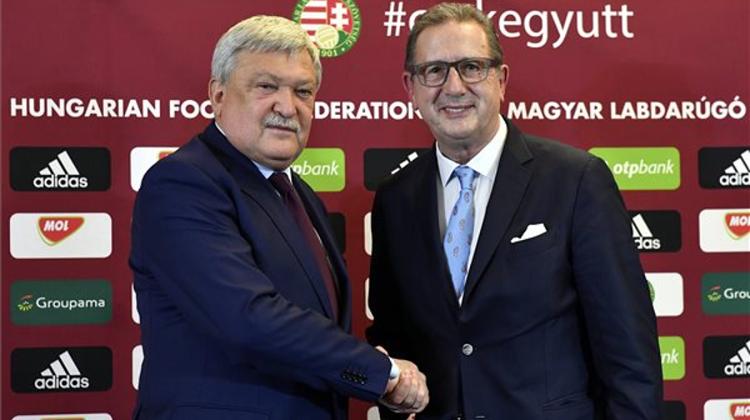 “I am very proud and consider it a great honour that I can serve as coach of Hungary’s national eleven. I trust I can make good use of the great deal of experience I have gained in seven countries,” Leekens told a press conference at Telki, near Budapest. “I would not have signed the contract if I had any doubt that the Hungarian team is able to make it to the Euro 2020 tournament,” he said.

MLSZ President Sándor Csányi said that Leekens’s salary would in no small part depend on the team’s results, particularly on its qualification for the 2020 European Championship, of which Hungary would be a host.

For the last two matches this year, against Luxembourg and against Costa Rica, Zoltán Szélesi, the interim coach, will lead the national team. Bernd Storck, the former coach, quit his post on October 17 after the team’s failure to qualify for the 2018 World Cup.