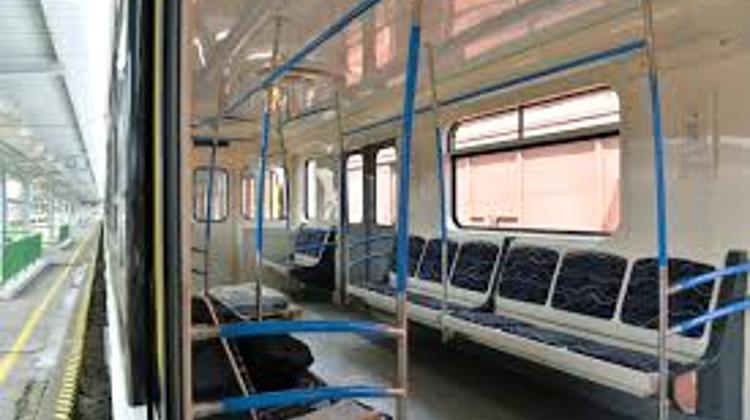 Index.hu reports that Budapest signed a contract with Russian engineering firm Metrowagonmash in 2015 worth HUF 69 billion (USD 256.5 million) for 222 refurbished metro cars, an average price of HUF 308.9 million per car. The cars had been running on the badly deteriorated M3 metro line for 40 years before being renovated.

The Russian city of Nizhny Novgorod also had 40-year-old Metrowagonmash cars that needed attention. However, it signed a contract with the company for a fleet of 23 brand-new cars for HUF 5.9 billion (USD 22 million), an average cost of HUF 258.5 million per car, or HUF 50.4 million (USD 180,000) less per new subway car than Budapest spent on refurbished ones.

This means that Budapest paid 19 percent more for its refurbished cars than Nizhny Novgorod paid for brand-new ones.

Index.hu asked leader of the Association for Subways Endre Bíró whether there was some justification for the major price difference. Bíró said that new metro cars bought by Nizhny Novgorod are type 81717.6, a less modern model than the upgraded Budapest cars. He said the cars in use in Budapest feature components made by brand-name manufacturers such as Hitachi, Knorr and CAF, while the new Russian model has obsolete Russian components.

Still, the refurbished cars on the M3 line have frequently malfunctioned since their introduction in spring, causing Budapest Mayor István Tarlós to speculate that they were being sabotaged by anti-government provocateurs.

Meanwhile, renovation of the M3 line itself began on Monday in Budapest, resulting in a major reshuffling of traffic patterns involving replacement buses and increased tram service in the areas around the northern section of the line, which is now closed.