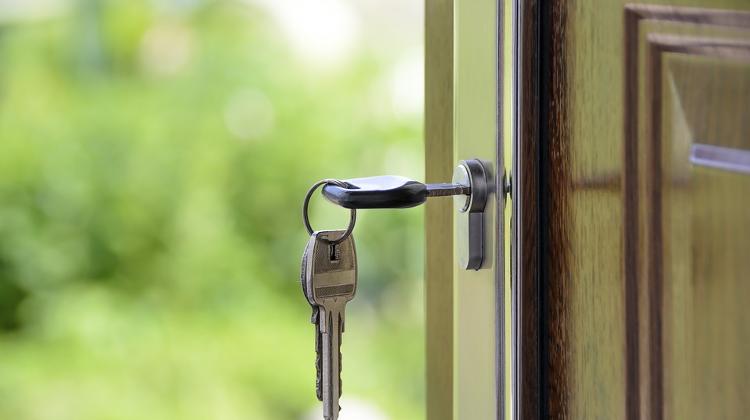 Around 60,000 people have applied for the subsidy since the launch of the family home purchase scheme, to a value of more than 160 billion forints (EUR 516m), Dömötör said, adding that 8,000 new homes were completed in the first three quarters of this year,

up 52 percent from the same period of 2016. He said the achievements of the home creation scheme must be defended. He slammed the current opposition for having eliminated a similar scheme during its term of office as well as for having allowed foreign currency lending to expand.

Katalin Novák, state secretary for family and youth affairs of the ministry of human resources, said 2018 would be “a year of families“.

The government plans to spend almost 5 percent of GDP on family support funding, she added. Under a government decree published earlier this week, families with three or more children will have one million forints of their mortgage debt cancelled for every third and subsequent child they have from January 2018.

The government has earmarked 17 billion forints for this purpose in next year’s budget, but will spend more if necessary.