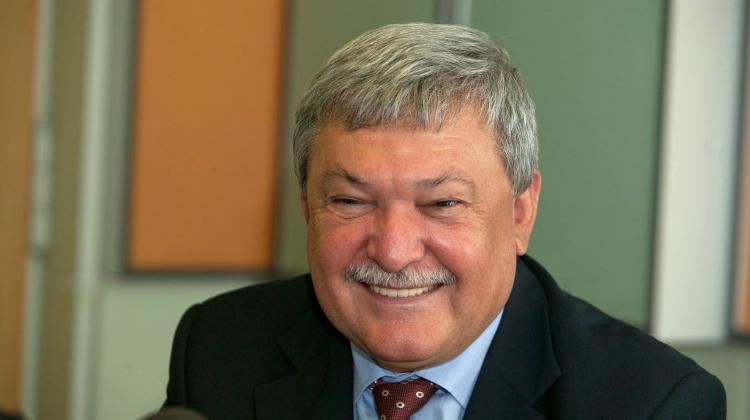 Sándor Csányi, the food industry magnate and head of OTP Bank, remains at the top of Forbesʼ annual ranking of the richest Hungarians. The magazine puts Csányiʼs wealth at HUF 294.3 billion, some HUF 11 bln more than one year earlier.

Lőrinc Mészáros, the former gas-fitter and mayor of Prime Minister Viktor Orbánʼs home village of Felcsút whose fortunes have leapt spectacularly in recent years, has jumped the most, to HUF 105.7 bln, earning him 8th spot on the list.

The share prices of holding companies Opus Global and Konzum, in which Mészáros owns big stakes, have multiplied since summer, adding billions to his assets, notes state news wire MTI. Mészáros has increased the number of companies he owns from one when the Fidesz-KDNP government returned to power in 2010 to just over 30 in 2016.

György Wáberer, who sold his road haulage business a year ago and went into real estate, comes in 11th at HUF 86.3 bln. Hollywood producer and government film industry commissioner Andy Vajna, who recently bought up regional newspapers after being active in television and radio broadcasting, is 16th with wealth of HUF 62.2 bln.

Among the few businessmen with decreasing fortunes are Lajos Simicska, a business magnate and former Orbán ally who had a public falling out with the prime minister in 2015. He slips to 21st place with HUF 46.6 bln.