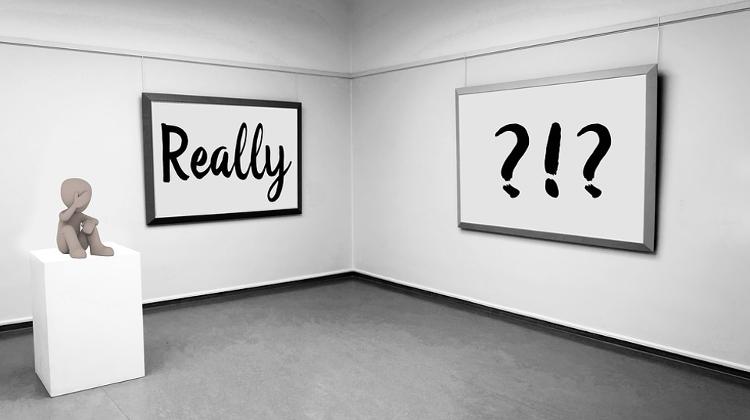 Several opposition parties have questioned the official number the government has given regarding the responses it has received to its “National Consultation” survey. Ruling Fidesz says the opposition had launched a “coordinated attack” to prevent Hungarians from having their voices heard.

Earlier this week, Csaba Dömötör, a parliamentary state secretary working at the prime minister’s office, announced that the government had received a record 1.7 million responses to the nationwide public survey on the so-called Soros plan.

On Thursday, the Government Information Centre announced that the deadline for responding to the survey would be extended by one week so that everyone would have a chance to voice their opinions on the European Union’s migrant relocation scheme.

In a statement released on Saturday, radical nationalist Jobbik said “Fidesz got caught: it has been revealed for the umpteenth time that anyone can respond to the national consultation online as many times as they want using fake names and details.”

The party insisted that while the government was saying that it has received close to 2 million responses, “the administrator handling the surveys doesn’t even know of 1 million”. The party branded the campaign as a “complete failure” and said it was understandable why Fidesz “is resorting to increasingly nefarious and pathetic methods in its fight against Jobbik”.

“We also understand that the real data have to be kept secret from [Prime Minister] Viktor Orbán – as is often the case with dictators – so that his prospective fury does not result in a rolling of heads,” Jobbik said. “But even the prime minister has to accept that the people cannot be lied to and taking them for fools is strictly prohibited,” the statement added.

Green opposition LMP said in a statement that “the rigged ‘consultation’ is not only an insult to those who have sent back the questionnaire, but it takes everyone for fools with its lies.”

Együtt board leader Viktor Szigetvári said he would submit a public data request to the PM’s office, the Hungarian postal service and the interior ministry to find out the exact number of questionnaires that have been returned by mail. He insisted that it was “very likely that the government propaganda machine is lying about the number of questionnaires that have been sent back”.

Fidesz responded by saying that the opposition parties had launched a “coordinated attack” against the survey because “they want to keep Hungarians from expressing their opinions on the plan to relocate migrants” to Hungary.

“The very same opposition that used to deny migration and the mandatory quota scheme ... is now trying to thwart the national consultation,” Fidesz said in a statement. They said the opposition’s “outrageous operations and statements” were “just further reasons for Hungarians to have their voices heard regarding the Soros plan”.