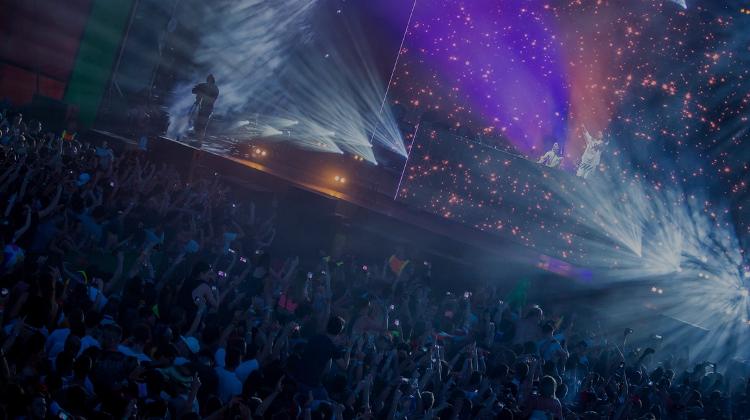 The 5-day crazy beach party, and sister of Sziget festival in Hungary, will also welcome the likes of David Guetta, Dimitri Vegas & Like Mike, Nervo, Ty Dolla Sign, W&W, and Timmy Trumpet all performing on the biggest stage of Balaton Sound, with several yet-to-be-announced acts performing across the Heineken Beach, and Arena stages.

Balaton Sound has multiple venues with a different focus in music, with tickets available from 7th December onwards.

Similarly to last year, this year visitors can obtain various types of passes. The 5-Day Pass, gives the full crazy beach party experience at Lake Balaton, whilst the 3-day option gives fans a chance to enjoy a split of three of the main days of the festival (4-5-6 July) or (6-7-8 July).

For those who are looking for some extra comfort and specialty, the VIP passes and VIP day tickets are available with a separate VIP entrance and entry to the VIP area with a grandstand facing the Main Stage.

More names to be announced in the upcoming weeks!