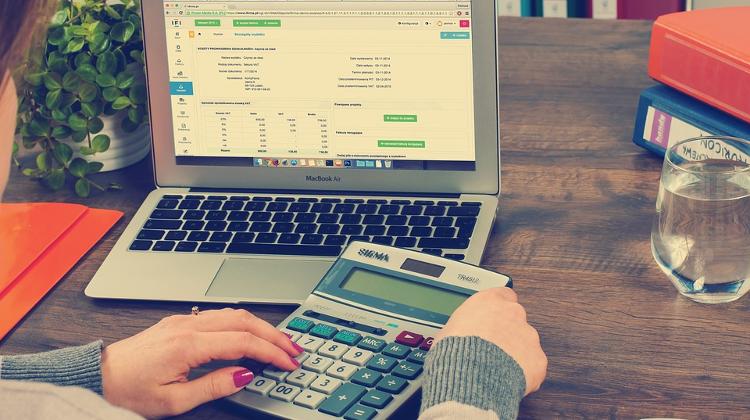 The full digitalisation of tax declarations could save the country as much as 700 billion forints (EUR 2.2m), or 2 percent of GDP, the economy minister told a press conference after a meeting of the National Competitiveness Council on Thursday.

The government wants all tax returns to be carried out electronically by 2021, Mihály Varga said, adding that procedures are being further simplified to this end.

Of the 6.7 million declarations of contributions and income tax received by state offices each year, around 600,000 are prepared by individual taxpayers, he noted.

In order for citizens to be able to handle all business with government matters electronically within three or four years, the databases of various government offices will be merged, he added.