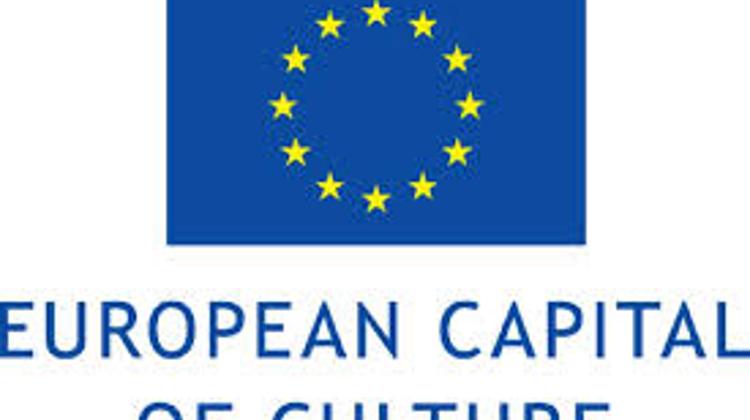 Eight Hungarian cities have submitted bids to qualify for the European capital of culture title in 2023. Debrecen, Eger, Gödöllő, Győr, Székesfehérvár, Szombathely, Tokaj and Veszprém are bidding for the title.

The deadline for the bids expired on Wednesday.

The Hungarian and European juries have until February 2018 to select those making it to the final round, Péter Hoppál, state secretary in charge of culture, told Inforádió.

In 2023, Hungary will be a featured country in the project. Last time Hungary was featured, the city of Pécs represented the country. The decision on which city will bear the title in 2023 will be announced at the end of 2018.