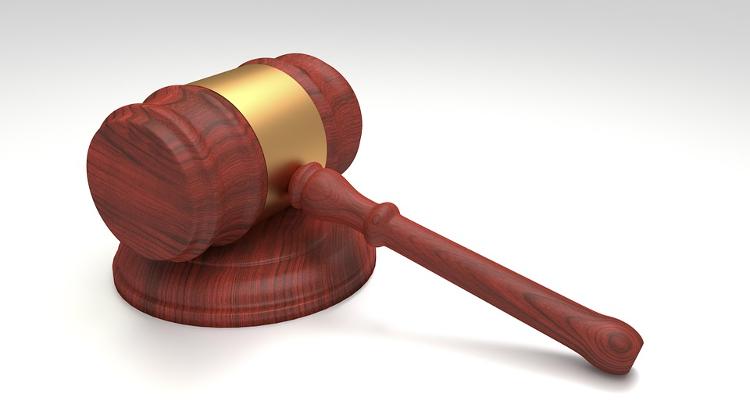 The prosecution has charged Jobbik MEP Béla Kovács with crimes damaging to the state and the state budget, as well as betrayal of public trust, the head of the Central Investigative Prosecution Office said on Wednesday.

In a statement, Imre Keresztes said the radical nationalist politician is accused of spying on institutions of the European Union, causing major financial damages and the use of false documents. Kovács and his three co-defendants have not been taken into custody.

The chief prosecutorial investigator noted that the Constitutional Protection Office filed a complaint against Kovács in April 2014 for the crime of spying on European Union institutions.

On the basis of the report, the public prosecutor proposed in May of that year that the European Parliament should suspend Kovacs’s immunity, which the EP did a year and a half later.

A statement of reasonable suspicion followed that the MEP had continued to engage in espionage in the interest of a foreign state, the statement said.

Keresztes noted that the civilian authorities had raised the fact that Kovács had regularly met Russian diplomats and visited Moscow every month as a basis for their suspicions that he was spying for Russia.