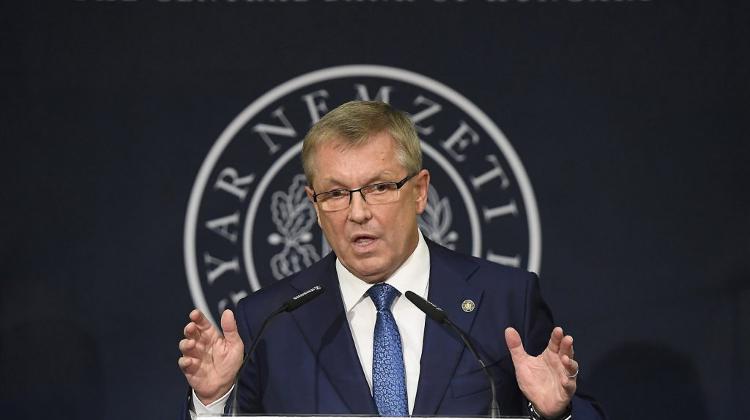 Optima Zrt., a company that used to manage the assets of the National Bank of Hungary’s controversially-created and endowed foundations, will build offices and apartments in Budapest’s XIII District, reports 24.hu.

According to the daily, the XIII District modified construction regulations to allow the foundations to build apartments on the site of an old screw factory. The national government has designated the construction project an extraordinary investment for the national economy, meaning the planning, permitting and public procurement process is to be expedited.

All that needs to happen now is for the city of Budapest to approve plans for the construction of a 30-storey building at 160-168 Váci út.

The site is made up of three adjacent plots. In 2016, the now-defunct Népszabadság newspaper reported that Optima Zrt. had purchased the properties for a total of HUF 17 billion (USD 64.2 million).

The planned project will house offices, retail space and apartments. According to Optima, the intended purpose of the massive project is to create a financial district in the hope of luring UK firms to Budapest after the UK’s departure from the European Union. 24.hu reports this will be Optima Zrt.’s first residential project.

In 2016, the sales tax on new property was decreased from 27 to 5 percent in order to stimulate the above-ground construction industry, which had been moribund since the economic crises of 2008-2009. The lower turnover tax is expected to expire in 2019, meaning Optima Zrt. must build this project within two years to take advantage of the favorable market conditions.