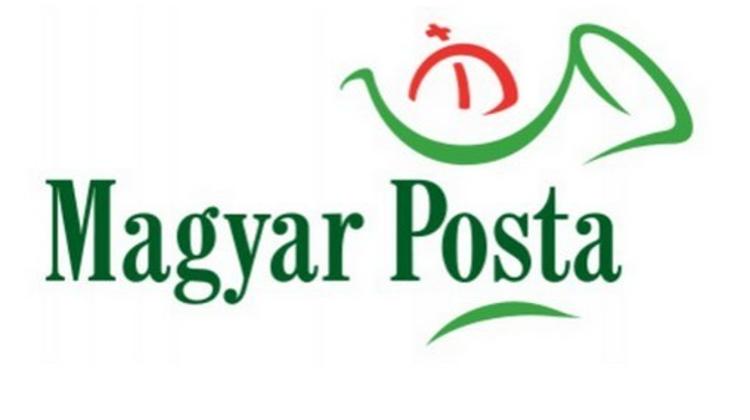 With Christmas closing in, postal workers are becoming overburdened. The labor shortage is leading to situations where temporary workers can earn more than long-term employees. But skilled workers are proving hard to attract everywhere, even from non-EU countries.

Postal workers have a yearly minimum quota of HUF 120,000 of life insurance they must sell. If they do not reach this, they have to give an explanation during a one-on-one meeting with the manager, current affairs weekly HVG reports.

Meanwhile, Magyar Posta, the national postal service, is struggling with a severe labor shortage, with wages offered to temporary workers sometimes higher than those of full-time postal employees, who have not received a pay raise in years.

According to public job announcements, temporary postal workers are offered HUF 151,000 net for 20 days work plus a cafeteria allowance, which is higher than the average wage for postal employees.

It is hardly a surprise that postal services are stretched at this time of year. The Christmas period will likely bring 20-30% more shipments than last year, HVG reports. The postal union is currently negotiating a salary rise, which is expected to be 12%. The results of the negotiations will be made public on December 14.

In the meantime, government efforts to bring in workers from non-EU countries do not seem to be bearing fruit. By the end of September, barely more than 10,700 foreign citizens from outside the EU had received a work permit in Hungary, which is well below the 59,000 quota set for this year, business daily Világgazdaság reports, quoting data released by the Ministry for National Economy.

Guest workers who have arrived up until now have jobs mainly in commerce, vehicle repair, catering, construction and manufacturing. Most work in Budapest, Világgazdaság reports.