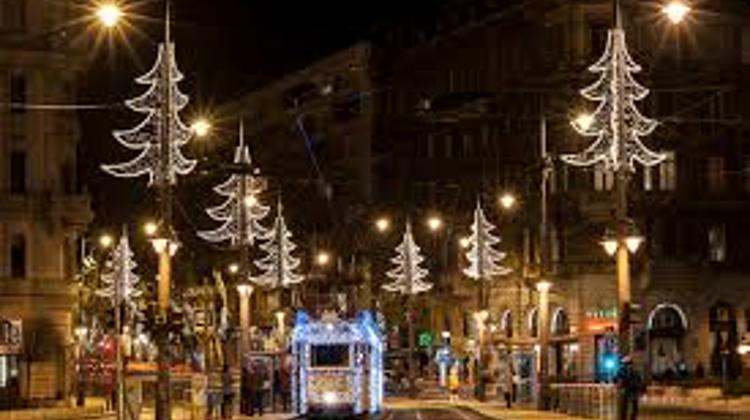 BKK will be providing public transport services at the end of the year as usual, but with more convenient schedules on some lines.

On New Year’s Eve, night services will be running more frequently and as a first this year, the hours of operation on metro lines M2, M3 and M4 will be extended, so that the last trains leave the terminuses at 1:00 in the morning.

Line M3 will be operating all day between 23 December 2017 and 2 January 2018 between Lehel tér and Kőbánya-Kispest stations, but from 3 January 2018 the replacement schedule will be back in effect.

BKK advises customers travelling on Christmas Eve to plan their trips in advance with the help of the BKK FUTÁR journey planner or to check the timetables on the BKK website.

BKK would like to wish all of its customers peaceful and happy holidays!