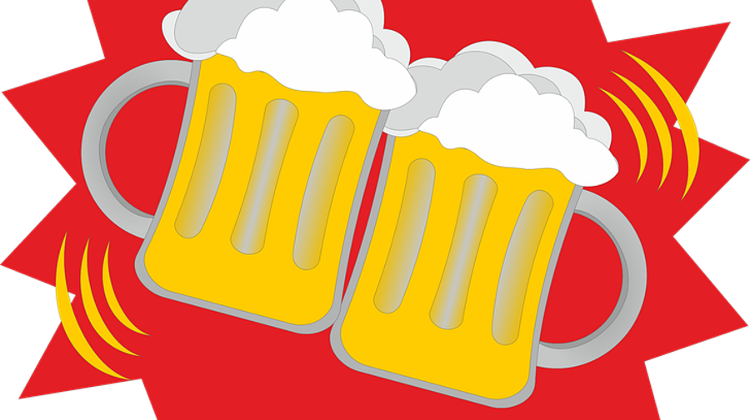 Beer sales are concentrated in Hungary, with two thirds of sales generated in stores larger than 400 square meters, Nielsen noted. According to 2017 figures, traditional beers account for 90% of sales, 7% are flavored variants, and 3% semi-dark, wheat or corn beers.

Retail chains questioned by Világgazdaság said they expect a further rise of 5-7% this year, provided that the summer is hot and long.

They are also counting on the FIFA World Cup to boost beer sales. According to retail chain Spar, the summer season generates 35% of full-year sales, while at Tesco this rate is 40%.

The retail chains added that the Hungarian market is dominated by local brands, with a market share above 50%.