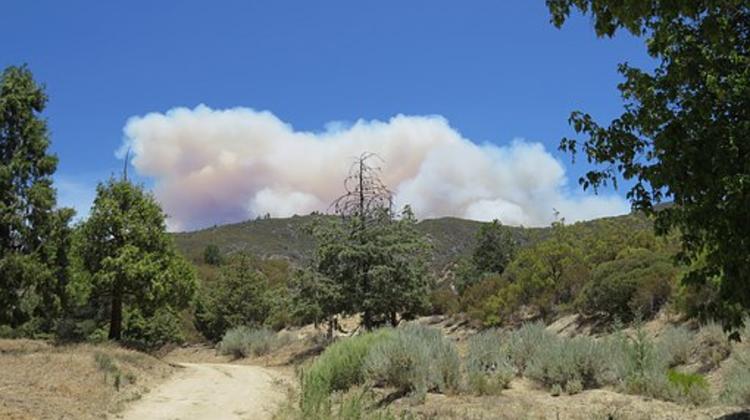 The move would be the third phase of the related infringement procedures. The commissioner warned that the EC will launch the lawsuit at the European Court of Justice if the member states fail to present by the end of next week plans for ways of remedying the problem.

Zsolt V Németh, state secretary for environmental issues, who attended the meeting said that Hungary had made significant steps over the past few years towards reducing air pollution, and achieved major results in several areas, he said.

The state secretary confirmed Hungary’s commitment to improving the situation.