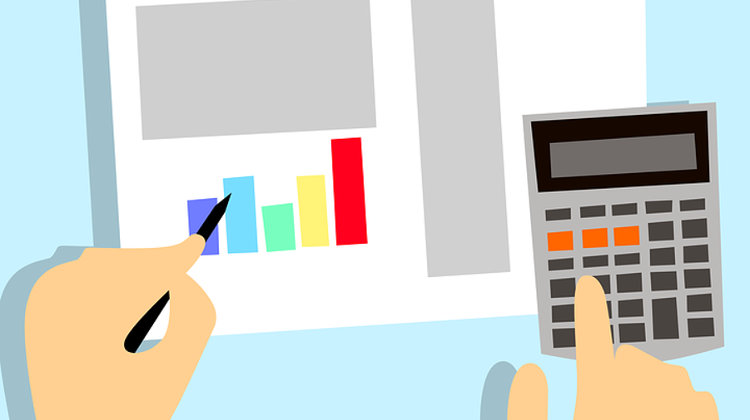 Speaking at a press conference on Monday, the economy ministry’s state secretary for the general government said Hungary’s deficit, calculated according to the European Union’s accrual-based accounting standards, may have been around 2 percent of GDP last year, under the 2.4 percent target.

If the European Union requires Hungary to include Magyar Eximbank within the general government, the ratio would still decline during the period, to 74.5 percent from 76 percent, he added.