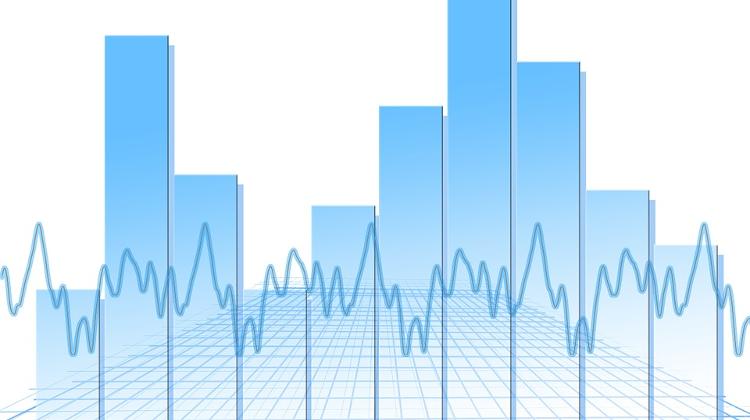 Hungarian inflation was an annual 2.1 percent in December, slowing from 2.5 percent in November, the Central Statistical Office (KSH) said on Friday. For the full year, consumer prices were up an annual 2.4 percent in 2017. Food prices rose by 3.5 percent and the price of tobacco and spirits jumped by 6.8 percent.

Household energy prices increased by 1.6 percent, the price of goods in the category that includes vehicle fuel edged up 0.8 percent, with vehicle fuel prices up 0.5 percent.

Service prices were up 1.1 percent.

Core inflation, which excludes volatile fuel and food prices, was 2.6 percent in December and 2.3 percent on average in 2017.

Inflation adjusted for a basket of goods and services used by pensioners was 2.3 percent both in December and in the full year 2017.

In a month-on-month comparison, CPI was 0.0 percent as food prices edged up 0.1 percent, service prices were up 0.3 percent and the price of household energy inched up 0.2 percent.

Prices of consumer durables and tobacco and spirits edged down 0.1 percent and clothing prices were 0.2 percent lower.

The NBH noted that volatile items, such as food and energy, and demand-sensitive products made a similar contribution to price rises in December.

Analyst Péter Virovácz of ING Bank told MTI that while inflationary pressure could grow, he expected inflation to remain below the central bank’s 3 percent target in 2018.

He forecast inflation of 2.7 percent for this year.

Dávid Németh of K & H Bank said inflation could slow down in the first quarter due to certain tax changes — such as the lowering of the VAT rate on fish and internet services — but inflation, he added, may accelerate again after the second quarter, approaching 3 percent by the end of December.