Hungary To Have Own Stand At Bett Show 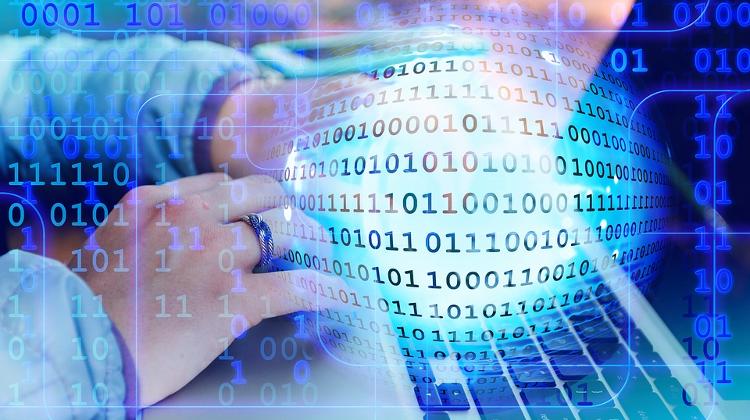 Hungary is to have its own stand for the first time at the British Educational Training and Technology (BETT) show in London, Tamás Deutsch, the prime minister’s commissioner for digital welfare, told public television. The show, the largest on educational technology in the world, is to be held between January 24-28.

Over a dozen Hungarian exhibitors are booked for the country’s stand, Deutsch said.

Fully 50 Hungarian teachers are also attending the show, he said.

The government’s goal is to develop Hungarian education to be one of the best in the world, Deutsch said.

A full digital revamp of the system within the next 3 to 5 years is part of that programme, he said.