Hungary To Spend $1.6 Billion On Weapons, Ammunition, Barracks In 2018 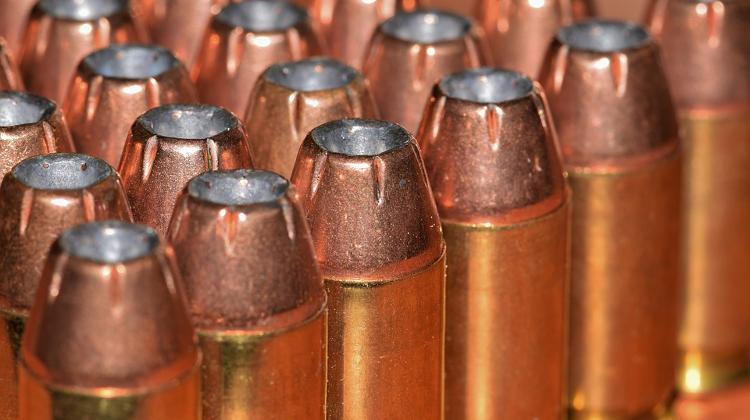 At the end of last year the government reportedly decided to spend HUF 20 billion (USD 76 million) over the next eight years acquiring multi-purpose armor-piercing missile weapons. This is in addition to the HUF 10 billion (USD 38 million) of firearms and ammunition the army is in the process of acquiring.

The army will also spend HUF 10 billion over the next five years acquiring modern military radar. It will spend over HUF 20 billion on reconditioning its 12 Russian-made 12 Mi-24 helicopter gunships and Mi-17 military transport helicopter.

The country’s Sweden-made Gripen fighter planes are scheduled to have their missiles modernized, reports the pro-government print daily.

HUF 11 billion is to be spent renovating military barracks in Minister János Lázár’s home town of Hódmezővásárhely, as well as in Tata and Szolnok.