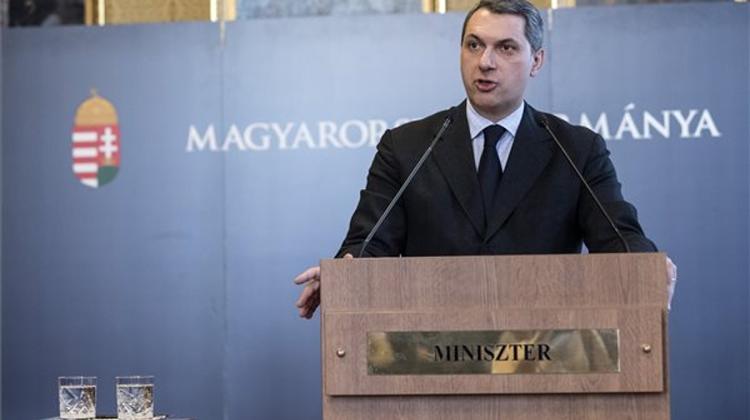 Residential real estate prices continued to grow in the third quarter of 2017, both compared to the previous quarter and year-on-year. Prices rose not only in Budapest, but in other cities too.

The trends changed in as much as the growth rate slowed in Budapest and accelerated in other cities, fueled by increased demand. In Budapest, the growth rate was higher for homes below HUF 30 million. In mid January, the average price per sqm in Budapest was HUF 548,000, Balogh said.

Meanwhile, János Lázár, head of the Prime Ministerʼs Office, said at his regular press conference yesterday that the government will reduce the administrative burden for those applying for funding from the Home Purchase Subsidy Scheme for Families with children, known by its Hungarian acronym of "CSOK".

The government would finalize details at the next cabinet meeting in two weeksʼ time, Lázár said.