Hungarian Cryptocurrency To Be Launched In March 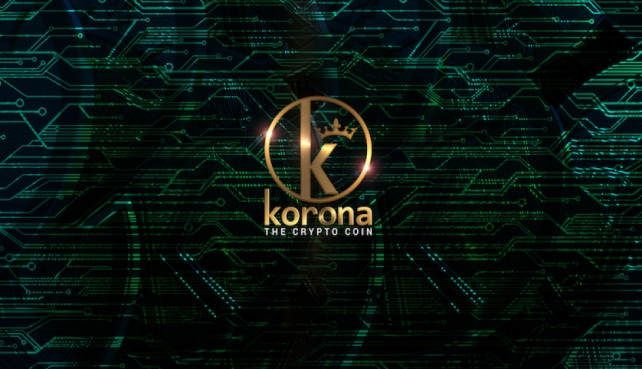 The Korona Development Team presented Korona, the Hungarian cryptocurrency, at a press conference.

Korona was introduced as a new cryptocurrency over the weekend at an international press conference in Budapest.

The new means of payment will be the cheapest to use for global purchases, its developers claim.

The developers claim that it will differ from pseudo currencies, which are not suitable for actual transactions, according to a press release sent to the Budapest Business Journal.

Blockchain-based cryptocurrency Korona was introduced by the Korona Development Team, led by Jean-Marc Stiegemeier, a former Wall Street financial adviser. Korona will be launched on March 26 in Switzerland, according to the press release.

Part of the business model of the Korona is a purpose-built bank and payment platform that will operate under the supervision of Swiss financial authorities.

According to the developers, 90% of current cryptocurrencies are pseudo currencies, not suitable for any actual transactions, and this is why the exchange rate can change by several thousands of dollars in a matter of a couple of days.

According to the developersʼ plans, the system will also work as a global webshop, where sellers can upload their products and services. According to the business model presented at the press conference, Korona will allow buyers to find the most favorable offer worldwide.