Medián: Karácsony Is The Most Popular Opposition Prime Ministerial Candidate In Years 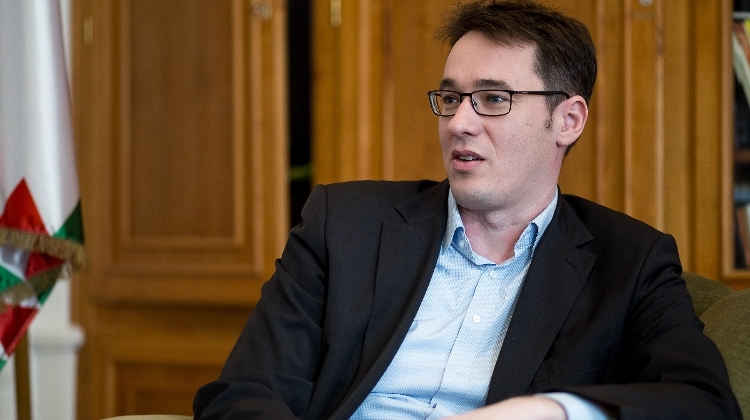 Medián posed the question “Would you prefer this politician to hold an important office?” to measure the popularity of politicians. According to Medián’s January poll, the joint MSZP-PM prime ministerial candidate is head to head with Prime Minister Viktor Orbán in terms of popularity with voters, with both politicians recommended for an important office by 46 percent of respondents.

Karácsony managed to beat all the opposition prime ministerial candidates of past years.

In 2010 and 2014 MSZP’s prime ministerial candidate Attila Mesterházy only managed to achieve a peak popularity of 40 percent.

At that time former prime minister Gordon Bajnai (Együtt), Gábor Vona of Jobbik and Bernadette Szél of Politics Can Be Different (LMP) enjoyed the support of 42 percent of the electorate, while László Botka only managed to reach 34 percent during his short-lived prime ministerial candidacy.

Based on the poll it is clear that Karácsony’s appeal crosses party lines, as a majority of opposition voters and even a quarter of Fidesz think positively of him.

According to the poll, 92 percent of MSZP-PM voters, 81 percent of Democratic Coalition voters, 69 percent of LMP voters, 44 percent of undecided voters and 26 percent of voters would be happy to see him hold an important office.

However, when it comes to competence, voters seem less enthusiastic about Karácsony. On Medián’s 100-point scale, Orbán is preferred over Karácsony by a ratio of 47 to 34.

This is not surprising, however, as voters usually do not question the competence of prime ministers currently in office. Karácsony otherwise managed to gain 11 points since June 2017 and beat all other opposition contenders in this category as well.

Medián also modeled a hypothetical situation where opposition prime ministerial candidates battle Orbán regardless of their respective parties’ popularity. In such a scenario, Orbán would always emerge victorious regardless of challenger, however Karácsony would get the closest to Orbán:

What is more interesting is that, while the leadership of DK still opposes the joint party list advocated by MSZP-PM, 76 percent of DK voters think that all opposition parties should back Karácsony. 53 percent of LMP voters prefer a broad opposition alliance led by Karácsony, in contrast to the 35 percent who back their party’s independent politics.

Maybe the most interesting finding of all is that some 43 percent of Jobbik voters think their party should back Karácsony, while 42 percent think the opposite.