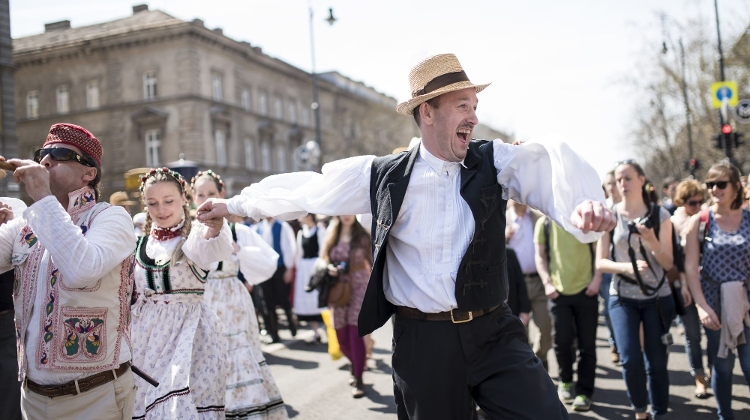 The Budapest Spring Festival (BSF) is now on, at 40 venues around Budapest, until April 22. The festival’s main focus in 2018 is the oeuvre of 19th century composer-pianist Franz Liszt.

The PONT Festival in Várkert Bazár will present UNESCO-listed religious folk traditions from Hungary and the Mediterranean region.

Piano recitals by international stars such as Martha Argerich, Daniil Trifonov, Yefim Bronfman, Rudolf Buchbinder and Yuja Wang will be the highlights of this year’s festival.

Other programmes include an open-air spring fair, to be held for the first time, as well as an Ukrainian contemporary art exhibition and the Hungarian Press Photo exhibition.

The festival will close with a parade along central Andrassy Avenue.