CEU In Talks Regarding Vienna Campus 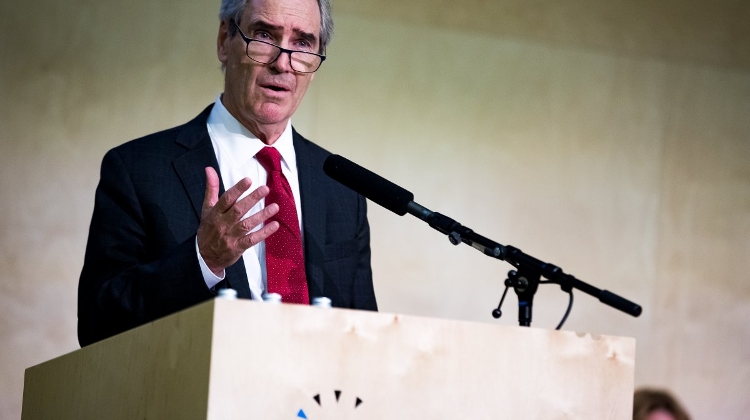 The Central European University and the city of Vienna have announced that they are in negotiations on allowing CEU to establish a campus in Vienna alongside its educational locations in Budapest and New York state.

An anticipated memorandum of understanding would commit the CEU and Vienna to a 99-year lease agreement.

“Even as we develop a CEU Vienna, Budapest will remain our home base,” said CEU president and rector Michael Ignatieff.

“We are committed to resolving our long-term future in Budapest through the New York State-Government of Hungary draft agreement. We hope that the Hungarian government will sign and ratify it as soon as possible.”