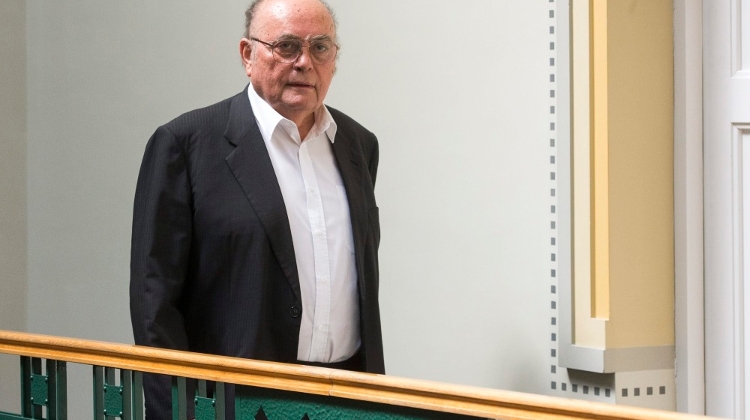 From humble beginnings, Demján started the Skála department store chain in 1973 and founded Gránit Bank in 1985 and the Hungarian Credit Bank in 1986.

In 1996, he became the chairman of TriGránit, and in 1999, inaugurated the WestEnd City Center mall, then the largest mall in the region.

In 2003, Demján founded the Prima Primissima Award, to recognize Hungarian excellence in science, arts and culture.

In 2012, Demján announced that he would leave a significant portion of his wealth to charity after his death. In 2014, he revealed he would gradually withdraw from business life, citing his age.