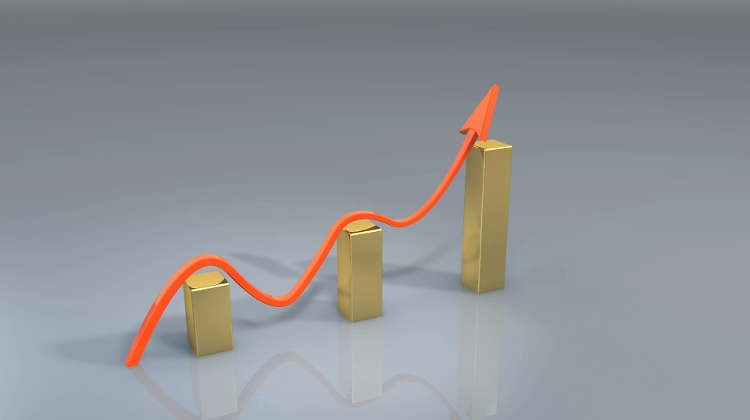 Hungary posted trade surplus in January of 676 million euros, up 113 million euros from the same month a year earlier, the Central Statistical Office (KSH) said in a first reading of data on Friday.

Fully 80 percent of exports and 74 percent of imports were traded with other European Union member states.

Gergely Suppán of Takarékbank told MTI that the import-boosting effect of robust domestic demand, growing consumption and fast-growing investments were probably offset in January by positive European business trends and the installation of new export capacities.

This year, he added, the trade surplus was likely to shrink by around 200 million euros to 7.88 billion from last year’s 8.082 billion.

At the same time, consumption and investments are also expected to continue recovering, she said.

Erste Bank expects import growth to exceed export growth again in the coming months, she said, adding that “what we saw in January when exports grew faster than imports was temporary”.