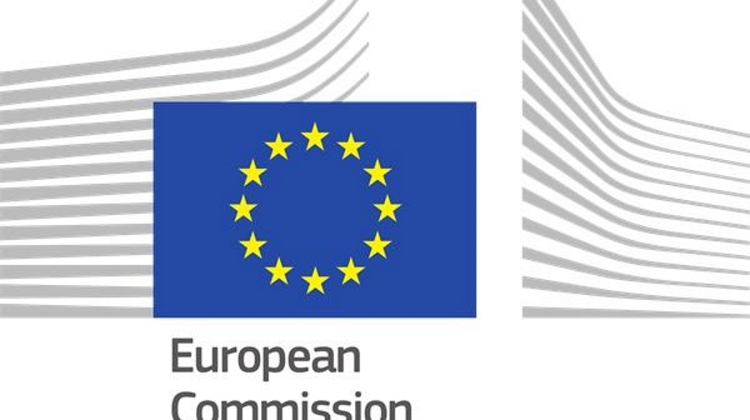 The Hungarian government has submitted a counter claim to the European Court of Justice (ECJ) concerning the infringement procedure which the European Commission (EC) launched against Hungary for failing to implement the community’s quota decisions.

Völner insisted that the “attacks from Brussels” were aimed at helping a new government into power that would “implement the decision to settle migrants in the country without parliament’s consent”.

The EC initiated infringement procedures against Hungary, Poland and the Czech Republic for their failure to implement the EU’s decision last June on refugee quotas.

Hungary, in cooperation with Slovakia, launched a case challenging the legality of the EU’s migrant resettlement scheme, but the ECJ dismissed their case in September.