Minister Lázár: The Government Is Committed To Keeping Hungarian Land In Hungarian Hands 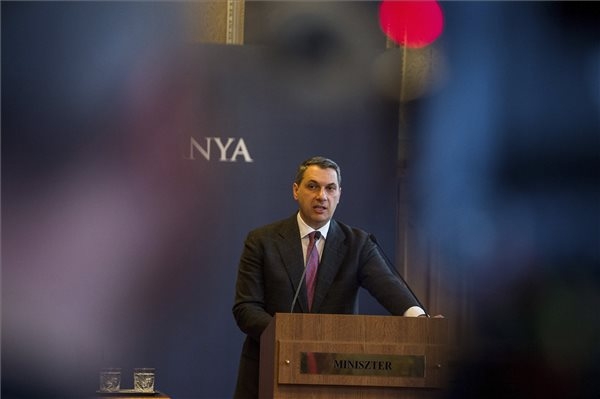 The government is committed to making sure that Hungarian farmland remains in the hands of Hungarians, government office chief János Lázár said on Thursday, commenting on a recent ruling by the EU court on “pocket contracts”.

He added, however, that the Hungarian prime minister had asked the farm minister to draft legislation with the aim of preventing foreign private individuals or business entities from acquiring Hungarian farmland by means of “pocket contracts” or contracts allowing usufruct rights.

In 2010, a total of 600,000 hectares of arable land were “at risk” of being subject to such contracts, Lázár said, adding that laws enacted by the incumbent government after coming to power had ensured the protection of these lands over the past eight years.

He called the allied ruling Fidesz and Christian Democratic parties the only “credible political force” able to provide such protection.

Any reinstatement of previous land ownership structures is unlikely, Lázár said, noting that most foreign complainants challenging the Hungarian law are seeking compensation.