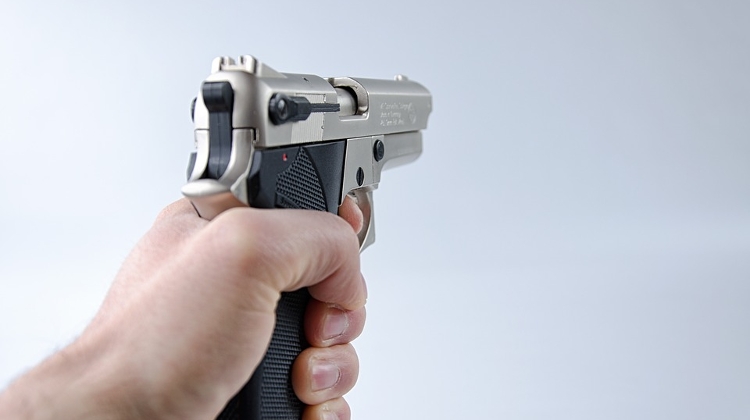 A 15-year-old Budapest secondary school student has been sentenced to two years’ probation for planning a school shooting, Budapest chief prosecutor Tibor Ibolya said in a statement on Friday.

According to the statement, the teen had told two of his classmates both in person and on social media that he was planning to carry out a school shooting similar to the Marjory Stoneman Douglas High School shooting in Parkland, Florida, after which he would also kill himself.

The student had sent his classmates an amateur video of a school shooting in the United States as well as a link to a photo and a description of an assault rifle. His classmates told police that they were afraid he would act on his plans.

The teen was questioned by investigators of the Budapest police headquarters after which he was arrested.

In its non-binding ruling, the Budapest Court of Appeals sentenced the teen to two years’ probation for conspiracy to commit homicide and ordered him to complete a self-awareness training course. The prosecution appealed the ruling seeking a suspended juvenile prison term while the teen’s attorney appealed for an acquittal.