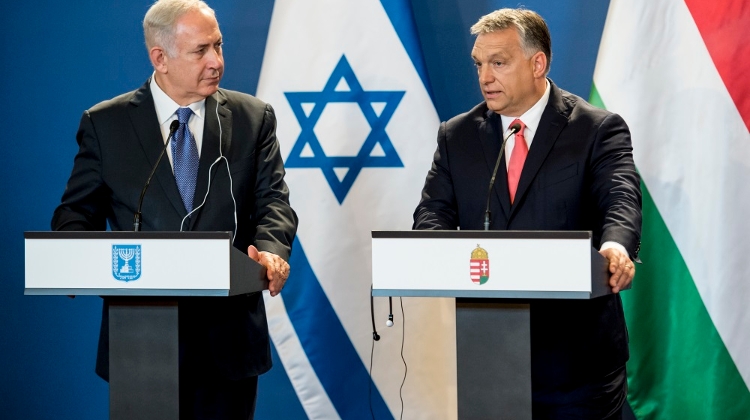 Index.hu has published a lengthy report accusing a private Israeli security company with alleged ties to Mossad of conducting an operation targeting civil organizations and individuals critical of the Orbán government.

Recordings and other materials generated by the company are reportedly being used by pro-government Magyar Idők to discredit government critics in the run-up to Sunday’s general election.

According to the report, the operatives orchestrated encounters with members of civil society for the purpose of obtaining recordings in an attempt to discredit them.

In at least one case, one of the targets found the encounter so suspicious that he reported it to the Constitutional Protection Office (AH). Playing along with the operation, the individual met with the operatives of the private intelligence company, recorded their conversations, and even took pictures of them.

Relations between Hungary and Israel under Hungarian Prime Minister Viktor Orbán and Israeli Prime Minister Benjamin Netanjahu have been cozy despite the rise of political anti-semitism in Hungary under the second and third Orbán governments.

The two heads of government share a strong dislike of NGOs funded in part by George Soros’ Open Society Foundations, and actively work to undermine civil organizations devoted to good governance, transparency, and opposed to corruption.