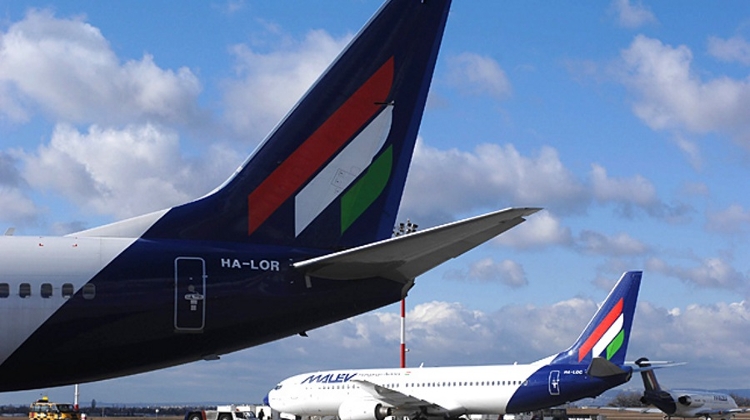 According to a binding ruling by the Capital Appeals Court, the state has to pay more than Ft 3 billion to the former employees. Not only wages but compulsory severance pay must also be disbursed to them.

The present ruling also affects the claims of other creditors, who at most can claim a total of Ft 180 billion, because now they are less inclined to accept an out-of-court deal with a reduced payment, Napi adds.