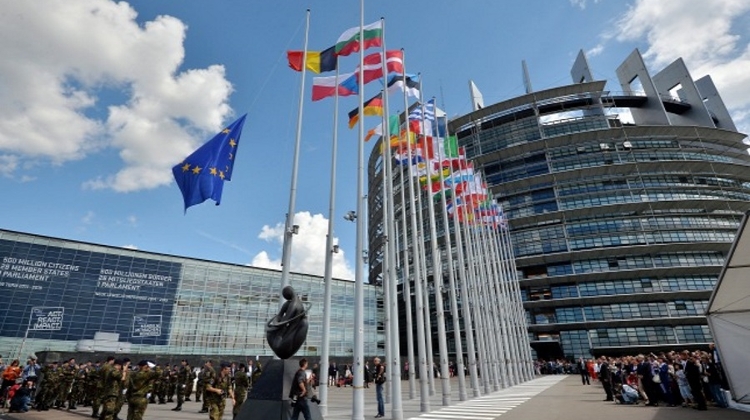 The European Commissionʼs draft 2021-2027 EU budget, which will be released in May, plans to shift EU cohesion funding away from Central and Eastern Europe to countries hit harder by the financial crisis, the Financial Times reported Monday. The EC wants to shift the criteria away from GDP per capita towards core EU values.

Based on a draft policy paper seen by the FT, diplomats and officials expect a redirection of funds from Poland, the Czech Republic, Hungary and the Baltic states towards southern states such as Italy, Spain, Greece and even some regions of France, Hungarian news agency MTI reported based on the FT article.

On top of revising the allocation of funds and introducing broader criteria, the EC is reinforcing conditions on eligibility, including rule of law compliance, and applying more restrictions on how the EU money can be used, the paper said.

According to the FT, Brussels wants to end the practice of distributing cohesion money on the basis of GDP per capita, shifting toward much broader criteria including youth unemployment, education, the environment, migration and innovation.

The draft policy paper seen by the FT reportedly puts the cohesion program under a new “cohesion and values” heading. The paper observed that the changes “will be particularly worrying for Warsaw and Budapest, two big beneficiaries of cohesion funds who have clashed with Brussels over the rule of law and democratic standards.”

The report also noted that the battle over reforms will be made harder by planned cuts to overall cohesion spending, partly to help fill the Brexit-related funding gap.

The FT reported that Chancellor Angela Merkel of Germany and French President Emmanuel Macron back the idea of EU financial support to regions hosting large numbers of asylum seekers, such as Germany and Sweden.

Hungary has steadfastly refused to accept its quota of refugees as part of the EU resettlement plan, placing its uncompromising opposition to immigration at the core of its recent election campaign and repeatedly linking the influx of refugees to the rise of terrorism in Europe.