Govt Plans To Pass ‘Stop Soros’ Bill In May 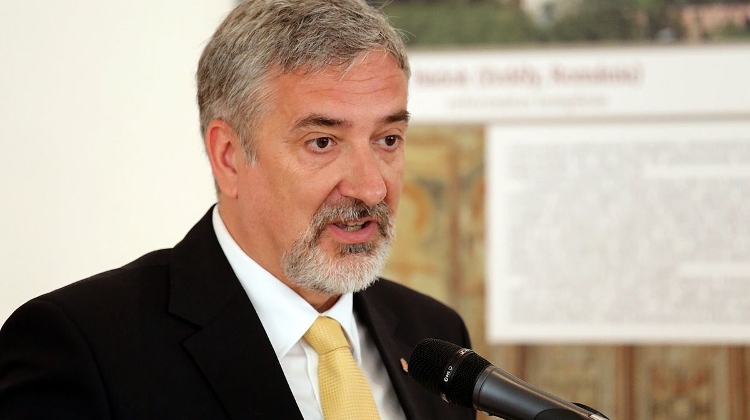 After a resounding election victory, Fidesz vowed to press ahead swiftly to crack down on civil organisations that help migrants and refugees.

The Fidesz group’s spokesman said that with a two-thirds majority the governing alliance would be able to freely pass the “Stop Soros” bill, which seeks to curb the activities of pro-migration NGOs.

Parliament, said János Halász, is expected to meet later in the month so the legislation can be wrapped up in May. “No one is in any doubt: this is a question of sovereignty and the security of the country,” he said. “We must carry on working to fight against migration ... but also life goes on, and we will work to make sure taxes fall and wages grow, too,” he said.

Commenting on Fidesz’s projected supermajority, Halász said Fidesz had not counted on such a big win. “We are delighted with the result,” he told public broadcaster M1. “People realised that it was a fateful election.”

Meanwhile a Jobbik official called on the entire leadership to follow Gábor Vona in resigning, signalling its move to the centre had failed. The nationalist party gained altogether 25 out of 199 seats.