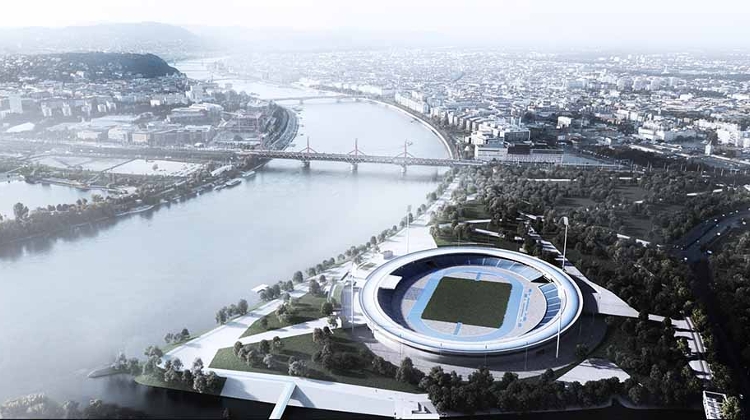 The planning of a new sports stadium to be built in Budapest will cost Hungarian taxpayers HUF 4.723 billion (USD 19 million), reports napi.hu.

Hungary withdrew the bid on March 1st, 2017 after the Momentum Movement collected enough signatures to force a referendum on the question of whether or not Budapest should host the Olympics.

The referendum was never held.

The planning tender has been awarded to a team of planners led by Napur Architect, the planning firm that designed the Duna Aréna stadium built in record time at record cost for Budapest to host the 2017 World Aquatics Championships.

The tender was awarded by the Nonprofit Center for Government Projects of Special Importance (KKBK) on March 29th.

Rather than hold an open tender, KKBK invited several select companies to submit proposals for the “complete planning of the Budapest Athletic Stadium within the framework of the Ferenc Kemény Sports facility development program.”