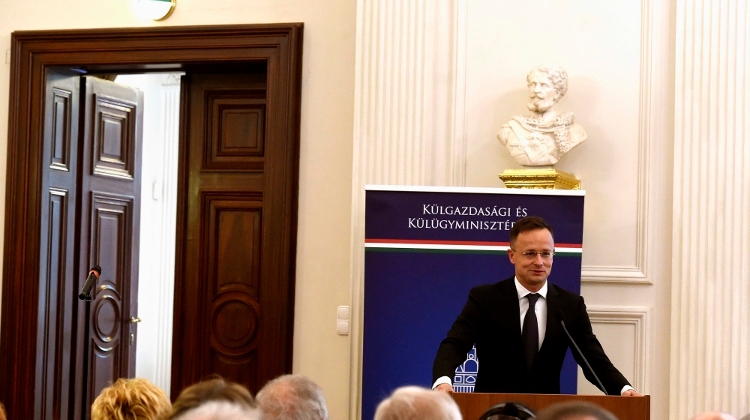 The minister said he definitively rejected the allegations levelled at Hungary in the draft. Should corruption be as rampant in Hungary as the report suggests, Szijjártó said, the country’s economy would not have increased continuously since 2010.

The committee’s decision to accept the draft by a large margin can only be interpreted as “a new political attack on Hungary by some Brussels institutions”.

Fidesz MEP Tamás Deutsch said the document was a one-sided and biased “political pamphlet” that “ignores the facts and contains a lot of slippery and erroneous data”.

“The original submission is part and parcel of political charges and the document’s statements fall into the category of political bluff and biased, false statements,” Deutsch said, adding that the intent behind the Article 7 threat was to persuade the Hungarian government to change its position on migration.

“However, the government remains firmly in favour of the consistent representation of Hungarian interests ... and will protect the country against illegal migration”.

Democratic Coalition MEP Péter Niedermüller warned that the payment of EU funds may be suspended in the future for states that are unwilling to join the European prosecutor’s office, and this would have grave consequences for Hungary.

He insisted that the government was pursuing a “stupid and malicious policy” which lacked the support of its own European political family, the EPP. “Sadly, once again it is the country, the Hungarian people, that could lose out,” he said.