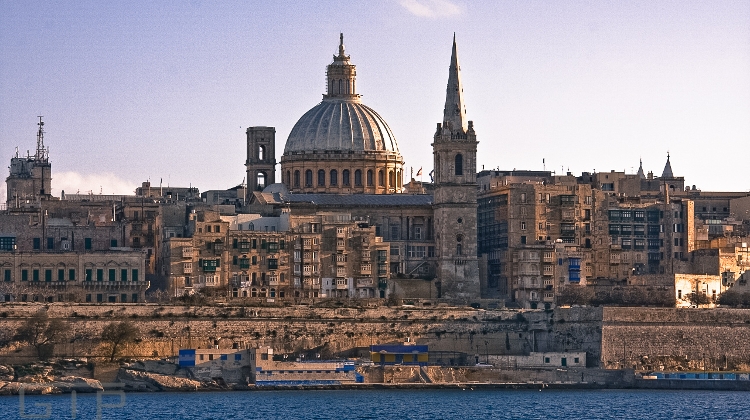 Now on until 1 June. When you live on an island, the horizon always holds the promise of new and exciting connections to be made, while the shore draws you back home to a wealth of detail that’s just waiting to be explored.

Malta and Gozo can be likened to tiny but vibrant stages packed with drama, excess and exuberance constantly playing out in close quarters, amid tight-knit communities; all the while, these small island scenarios have co-existed with the comings and goings afforded by our harbours, and today they walk alongside ever-growing international connections.

The strategic geography of the Maltese Islands – which places them right between Europe and Africa – thus puts our communities in a unique position to host such a diverse cultural celebration as the European Capital of Culture.

And our Mediterranean style is another valuable feature of the islands’ identity, capable of reaching out to the varied and valuable perspectives that surround it.

What’s island life really like, anyway? We may be able to drive across the whole of Malta or Gozo in a single morning, but it doesn’t mean we’ve seen it all. Indeed, a closer look at island life soon reveals that there’s more than one narrative at play.

The Valletta 2018 Cultural Program kicks off on the 20th of January 2018: a collection of over 140 projects and 400 events taking place throughout the European Capital of Culture year.

Valletta 2018 has invested strongly in a program that sees the involvement of around 1000 local and international artists, curators, artist collectives, performers, workshop leaders, writers, designers, choirs and film-makers.

While a number of international artists are collaborating with locals throughout the 2018 program, Maltese artists are travelling to our twin European Capital of Culture Leeuwarden in the Netherlands as well as other cities in Cyprus, Japan, Poland and Greece.

The 2018 program is based on a direct investment of €10 million in the cultural sector. At the centre of the 2018 program are several infrastructure projects designed to evolve and expand well beyond 2018. Among these are MUŻA, the Valletta Design Cluster, Is-Suq tal-Belt and Strait Street.

The artist, living in Budapest, is also home to the Mediterranean. Despite being specialized on wedding photography, he is well-listed in other genres, such as portrait, nature and landscape photography. 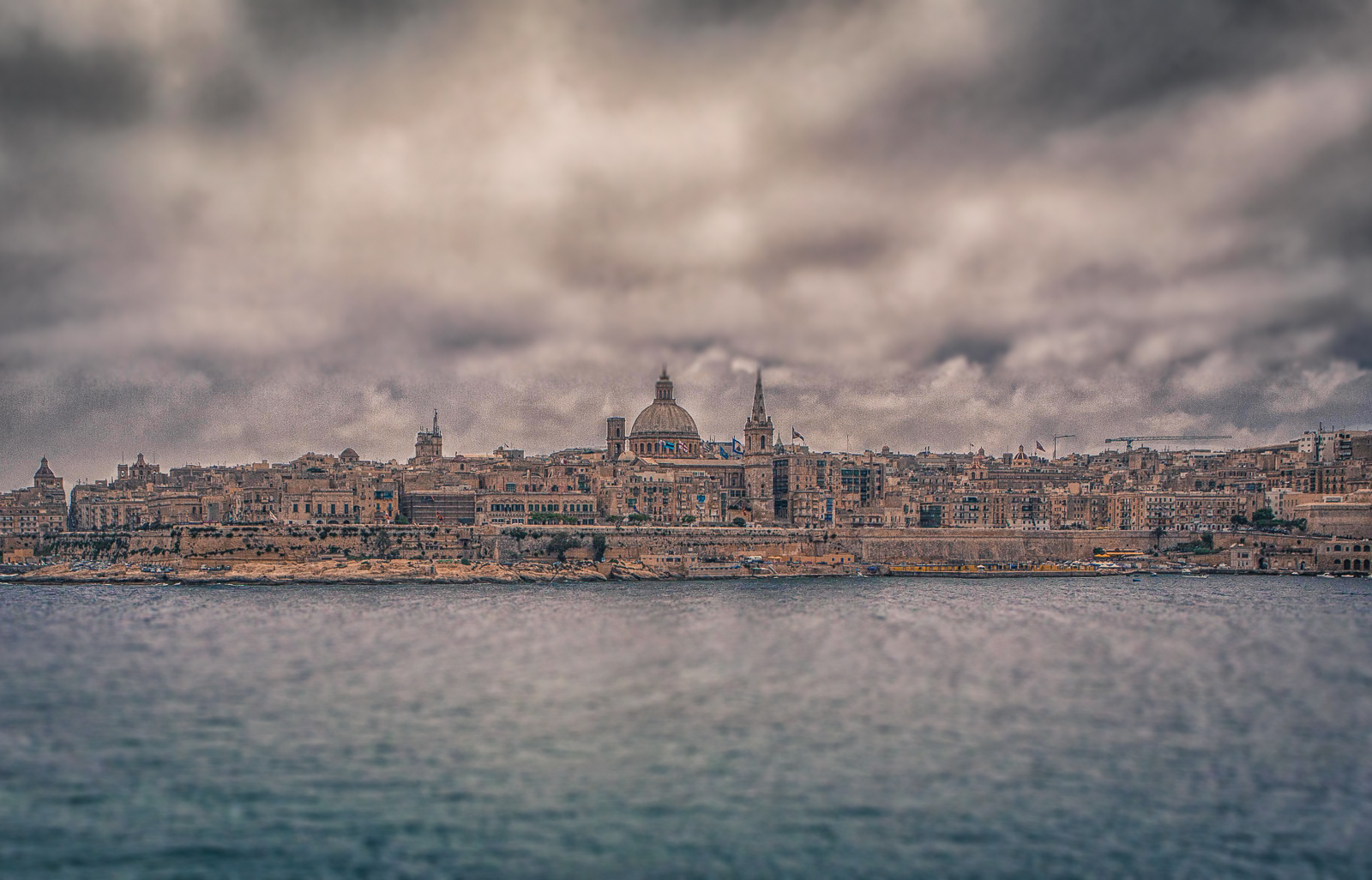 Gregory is very familiar with Malta for over 10 years, returning to the islands regularly. From the beginning, he visited and pictured cities, people of the country and the beauty of the islands’ nature. Thanks to his passion he became a wedding photographer in Malta, too.

Since the beginning of his photographer carrier, Malta has always been present, already on his first ever photo exhibition, influencing his art to this day. Besides, his publications are available in different online and printed magazines.

His pictures were published in scientific (National Geography), wedding, lifestyle and glossy magazines. From 2017, he has been actively helping the promotional activity of the Malta Tourism Authority in Hungary.