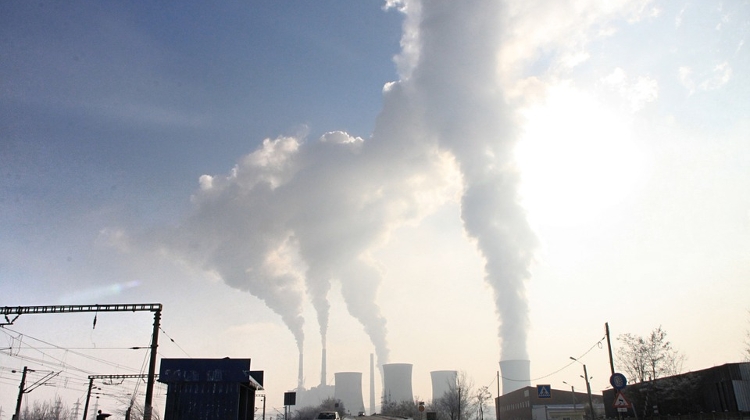 The European Commission has said it will take Hungary and five other member states to the Court of Justice of the European Union for failing to respect air quality limits and address the EU’s concerns.

EU Environment Commissioner Karmenu Vella told the press that by taking Britain, France, Hungary, Germany, Italy and Romania to court over air pollution, the commission had initiated the third phase of the ongoing infringement procedures against the member states.

At an air quality ministerial summit in Brussels in January, Vella gave Hungary and eight other member states a tight deadline to submit finalised plans for complying with EU air quality laws.

All nine countries were earlier issued a “reasoned opinion”, the second step in an infringement procedure, over their failure to comply with particulate matter and nitrogen dioxide thresholds.

“The member states referred to the court today have received sufficient last chances over the last decade to improve the situation,” Vella said. “It is my conviction that today’s decision will lead to improvements for citizens on a much quicker timescale,” he added.