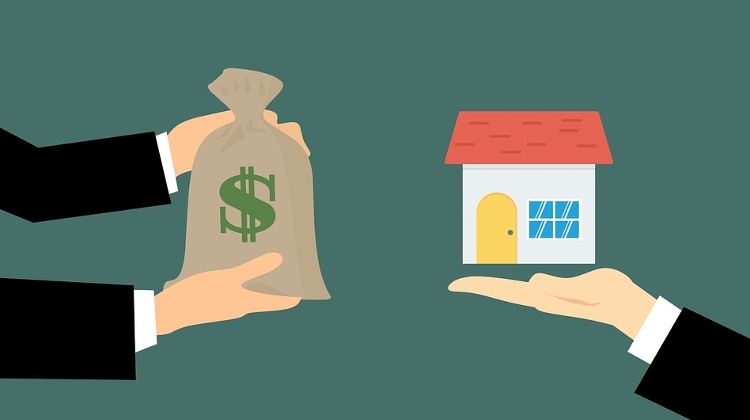 The foreign ministry has denied media reports that it has launched a scheme tying the issuance of residency permits to the purchase of property in Hungary.

“The government has not launched nor does it support any property-based residency permit scheme,” the ministry said in a statement.

Those who submit residency applications citing a property purchase will not automatically receive residency permits in Hungary, it added.

“The Hungarian Embassy in Beijing has clarified on its consular service website that reports in certain Chinese and Hungarian media outlets claiming that Hungary has launched propertybased residency permit programme are lies,” the statement said.

"Our embassy has sent the government’s official position to every portal and social media platform that has published the fake news report.”

The ministry said it had asked the platforms in question to take down the report and to publish the official government position.

Several media outlets have reported that a Chinese company was advertising a new Hungarian residency permit scheme tied to the purchase of property on social media.

The advertisement is reportedly linked to the Hong Kong-based company LSP International, whose owner, Chinese entrepreneur Lian Wang, had participated in the residency bond scheme that was suspended last year.