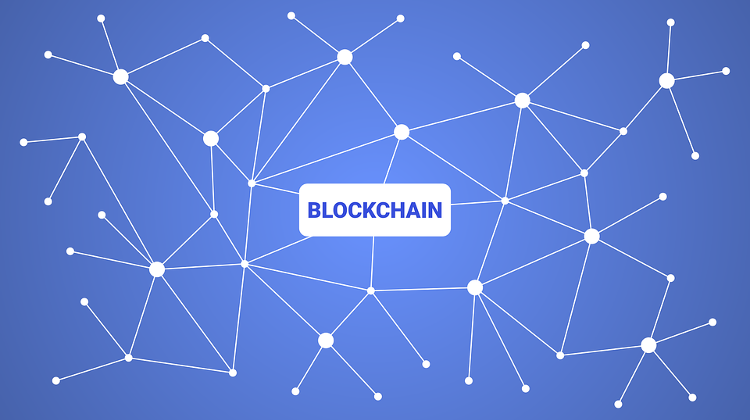 Europe is starting to take blockchain-based solutions seriously, and Hungarian players seem ready to be part of the game. The largest international blockchain summit in the CEE region, Blockchaineum 2.0, gathered major stakeholders in Budapest to discuss the hottest issues on the global agenda.

“Many regulatory rules have been laid down recently on the European level, and it is in Hungary’s best interest to make use of them in order to become a regional center. It won’t happen, though, because of regulation but rather on purely market basis,” highlighted Tamás Czeglédi, who founded the event with the aim to put the country on the European blockchain map.

The foundation of the Blockchain Competence Center (BCC) earlier this year was another sign that showed the intention of the local business community to jump on the blockchain bandwagon ahead of regional competitors.

“Whereas all the European Union had been focusing on until around one year ago was regulation, the past few months saw a shift towards a more practical approach,” said Péter Benedek, the CEO of BCC.

An investor-friendly business environment is crucial  as the number of blockchain uses beyond crypto currencies is already high.

“We get random corporate enquiries from different corners of the world saying they want a blockchain-related project, but just a few have a specific idea in mind,” noted Ádám Tarcsi, blockchain ambassador of EIT Digital. Smart contracts are among the first pilot areas.

“Automated implementation and full traceability belong to the pros here, but such contracts will need to be coded, not drafted, and there are simply not enough IT experts yet with the right skills,” he added.

Peer-to-peer lending is considered another blockchain target area. Ray Youssef, CEO of Paxful gave the example of Nigeria, the biggest economy in Africa, where high inflation and foreign currency restrictions push many people towards finding shelter in cryptocurrencies.

“Bitcoin and the like are used for wealth preservation as well as online purchasing and exporting. Crypto is a global financial passport and a universal money translator that is the marketplace for global liquidity,” Youssef said.