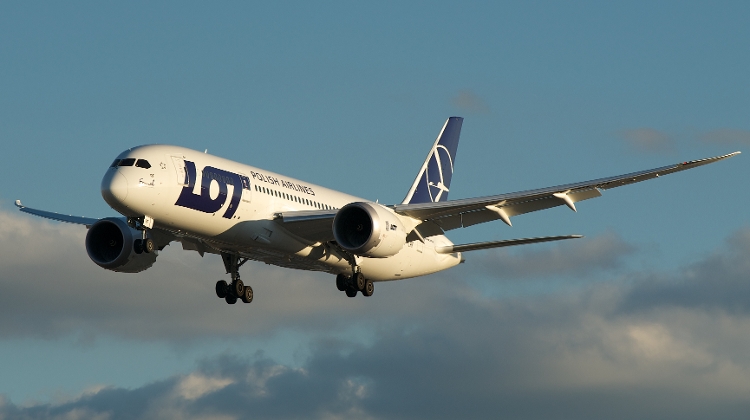 Polish airlines LOT on Saturday launched its direct flight between Budapest and Chicago, the first connection between the cities.

The flight is to operate on Tuesdays and Saturdays. At the opening ceremony at Chicago’s O’Hare International Airport, Hungarian Consul-General Zita Bencsik said that the flight is a new example of the historic Hungarian-Polish friendship.

Their cooperation is the drive behind the Visegrád Group, she said, which “has the potential to be a strong and reliable partner of its ally, the US, and to strike a sensible note within the European Union”.

During the past week, LOT also launched its direct flight from Budapest to New York and American Airlines launched one between Budapest and Philadelphia.