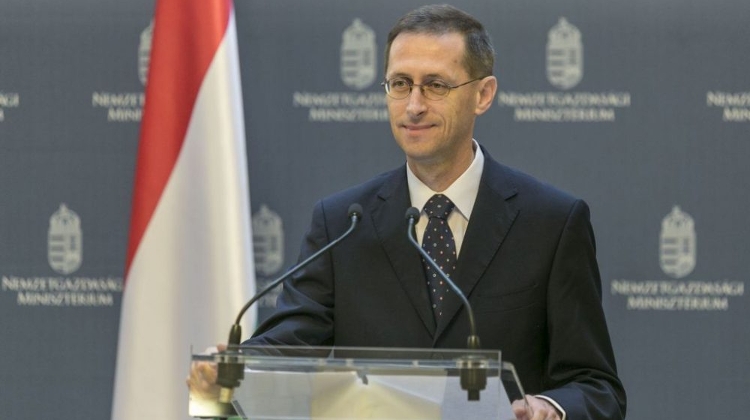 Hungary’s new government will aim to reduce taxes further for private individuals as well as businesses, Mihály Varga, the finance minister-elect, said at a hearing before a parliamentary committee.

The new government’s economic policy goals will remain unchanged, and the foundation for these is establishing a labour-based society, Varga told the budget committee. The cabinet wants to achieve full employment, he added.

The government targets annual GDP growth of around 4% until 2022, he said. It also wants to balance the budget and continue to reduce state debt relative to GDP, he added.

The candidate was endorsed by ten committee members. Two members voted against and two abstained.